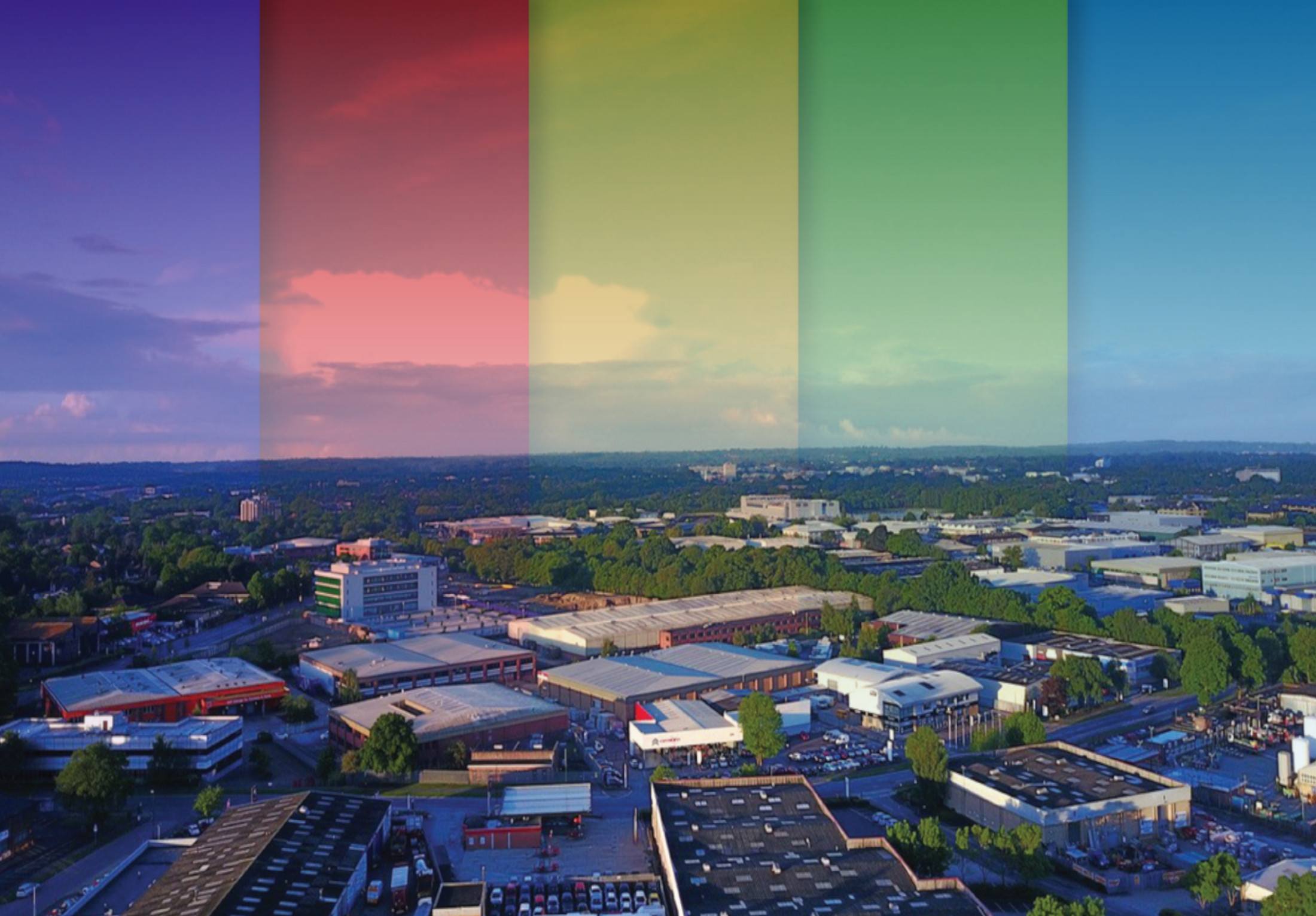 Manor Royal Business District is the biggest business park of the Gatwick Diamond area and one of the south east's premier mixed activity employment hubs.

Superbly situated on the Sussex and Surrey county borders adjacent to London Gatwick Airport, it covers an area of 540 acres and is home to over 600 businesses generating 30,000 jobs. Since 2013 Manor Royal has also been home to the UK's largest "industrial" Business Improvement District (BID).

From large firms and global brands to smaller businesses and local enterprises, Manor Royal is a popular choice for a diverse range of occupiers. From aircraft simulation and geophysical exploration to printing, distribution and food production. While there are some notable core sector strengths, the benefit such diversity offers includes the ability to:-

Before Crawley’s designation as a “New Town” in 1947, Manor Royal was no more than a field as part of a rich landowner's estate. From then Manor Royal's growth was rapid. Soon after Princess Elizabeth officially named it in 1950, Manor Royal became a prime location to many global household name occupiers.

What was to be a place of skilled employment for 8,500 local people became home to 30,000 jobs. What was to support business from six or seven key industries attracted over 600 businesses from numerous sectors. What started as a traditional manufacturing base, evolved allowing today's occupiers to source a full range of supplies and services from within Manor Royal itself.

Today Manor Royal is one of the biggest and best performing business areas in the South East, a place where you can think it, make it, store it and move it. Whatever your business, you can probably do it in Manor Royal. 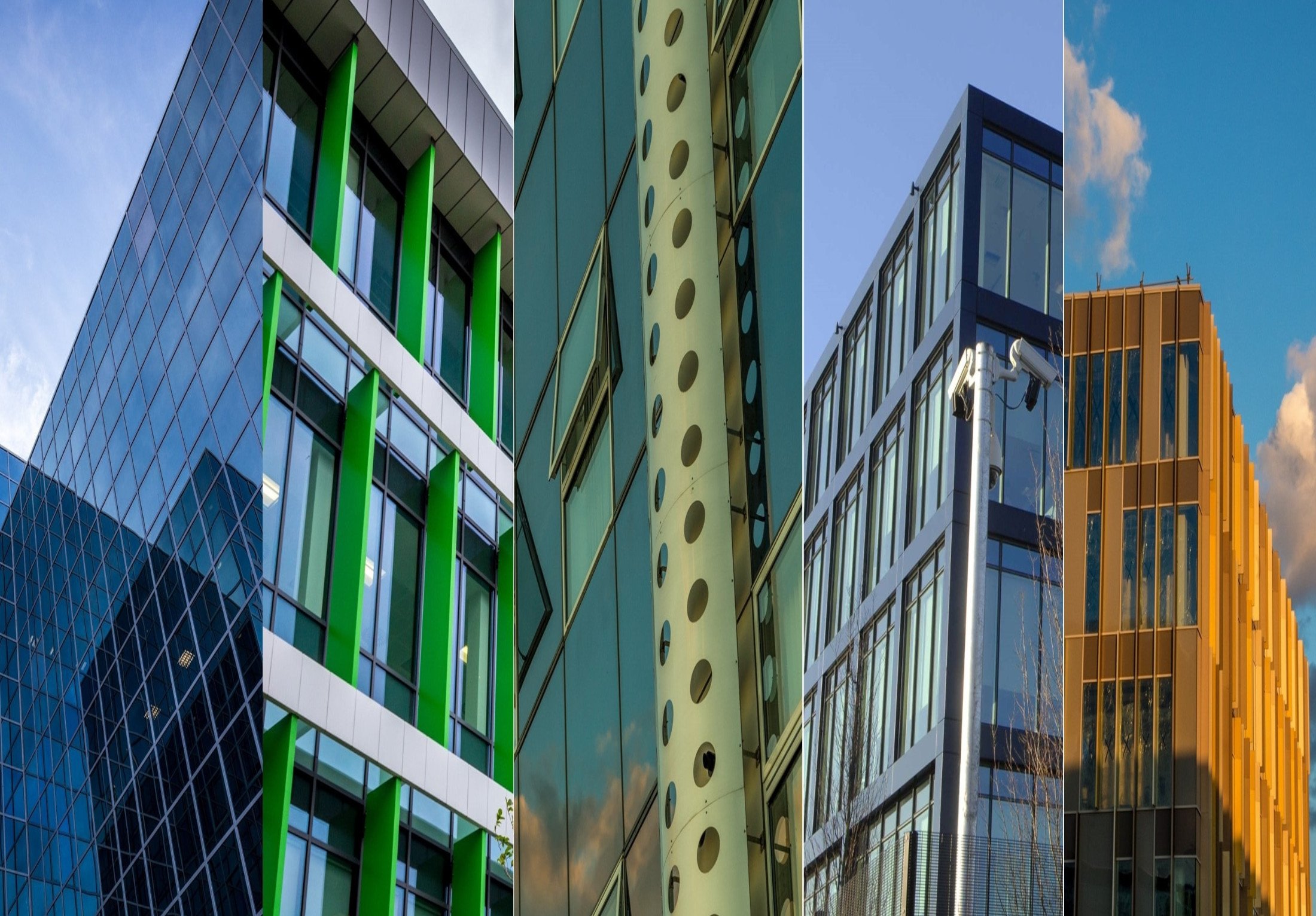 - Businesses in the Business District 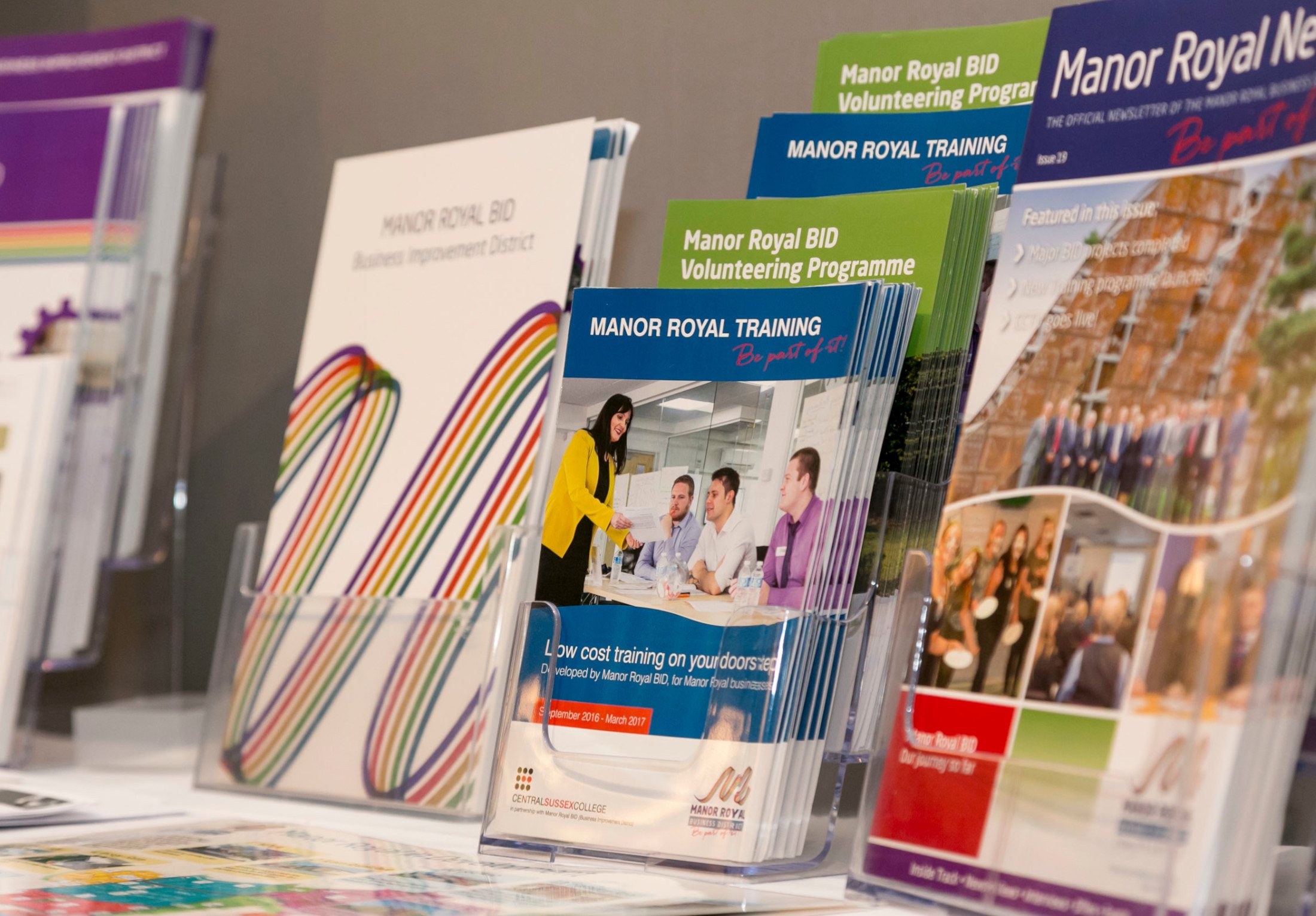 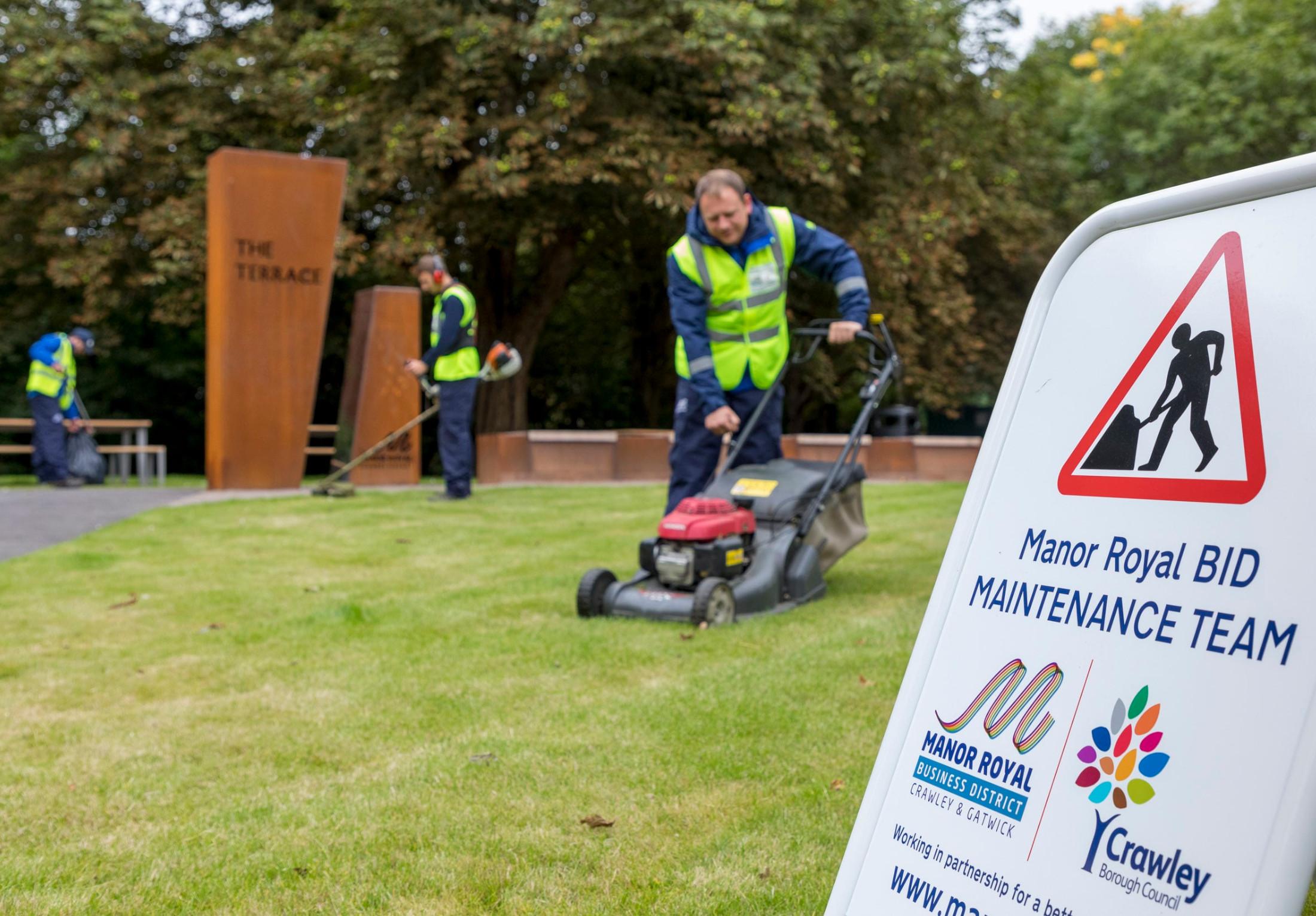 - Offers from other Manor Royal businesses